The Voice for Right Now. 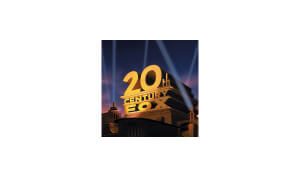 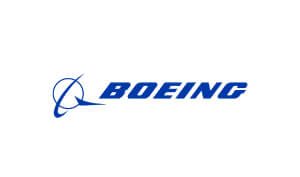 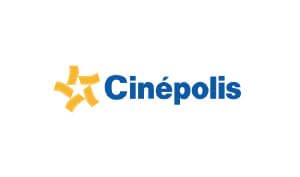 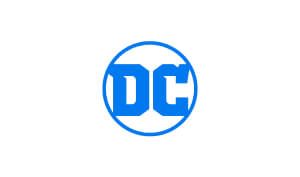 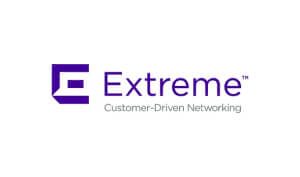 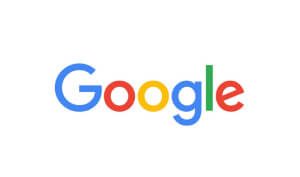 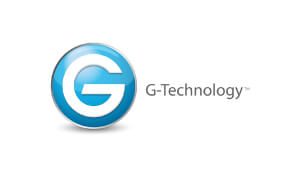 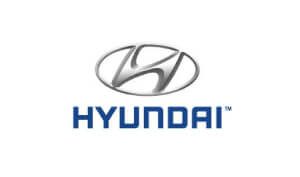 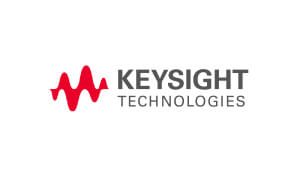 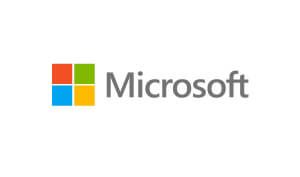 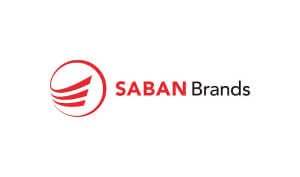 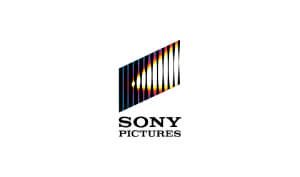 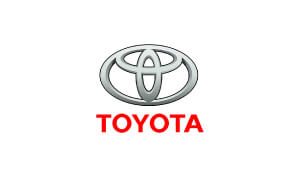 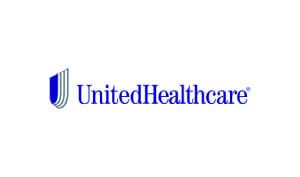 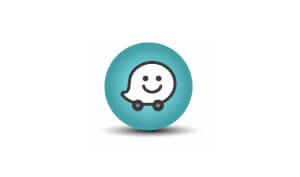 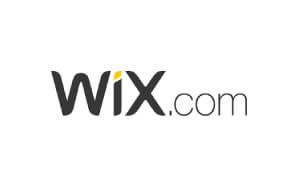 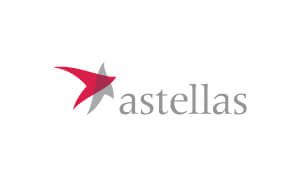 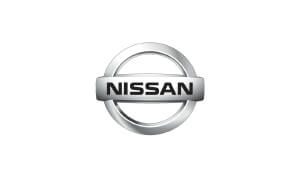 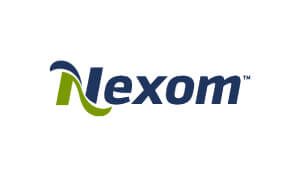 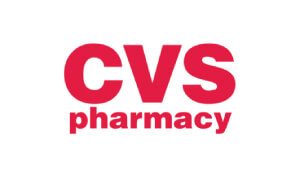 Basically, if it needs a fresh-sounding voice, I’m your guy.

After working in the industry doing a number of jobs, I found my passion for voice acting and film producing (www.brokenarrow.co). Originally from San Diego, CA but a transplant to the City of Angels. I graduated from the University of Southern California School of Cinematic Arts with a degree in film production.

Influenced by the great talents of Mark Hamill, Alan Tudyk, Crispin Freeman, and more, my goal is to create characters, convey stories, and use my voice to breathe life into projects.

Get a Great Voiceover.

Get in touch with me. I’d be happy to give you a quote and record a high-quality, broadcast-ready VO within an hour of your email.

Really fast. Most projects are completed within 1-2 hours of your first email. And, I include two rounds of full changes, free of charge.

What do you record with?

I record everything in
my purpose-built LA studio
featuring top of the line microphones (Sennheiser MKH-416, Neumann TLM-102), preamps (Neve 610B), and interfaces (Universal Audio Apollo) all running
into my Mac Pro.

Despite the extra challenging requirement of our client which we did not expect, Hunter has been extraordinarily patient with us and delivered the voice over with quality and on time. He has never missed a revision deadline despite the very short turnaround needed. Hunter is very pleasant to work with, highly responsive, very professional and always approaches things with a positive light. We will definitely engage him for our other projects in case the opportunity allows. Thank you very much Hunter!

Hunter’s consummate, wide-ranging voice paired with his collaborative personality helped deliver an exceptional product for our South African team. He went out of his way to ensure we were happy with the final, mastered deliverables.

Hunter’s thundering, rich voice masterfully conveys any tone one may want. He’s a consummate professional who’s always on time and attentive to feedback

Great work! Would definitely use Hunter again in the future! He nailed it.

Hunter was a total pleasure to work with. Professional and on budget. I will be hiring him again! Just give him the job and you will be pleased you did.

We’ve worked with Hunter on two projects so far, and have thoroughly enjoyed his professionalism, responsiveness, audio quality, and turn around time. I look forward to working with him again soon!

Hunter is a true professional. He delivered the audio to a very high standard and on-time. I really appreciate his time and I will definitely be back to work together in the near future!

Hunter is very professional and delivers work of the highest quality. I would recommend his services to anyone.

One of the best! Clients love Hunter’s talent and I sincerely appreciate his professionalism.

Hunter, as usual, delivered great work on this IVR recording project. This is our 50th project with him, and he has never let us down in quality and professionalism! His communication was top-notch, he met all deadlines, and his work speaks for itself. I always enjoy working with Hunter and will definitely have additional jobs for him in the future.

Hunter is a true professional: talented, timely, and a pleasure to work with. Will absolutely hire again!

Hunter is the perfect person if you need an American voice actor. His voice is great and easy to understand. He has excellent communication and lightning-fast turnaround time.

Awesome work by Hunter! And delivered with style. We’re very happy both with Hunter’s communication style and with the recording he provided.

Hunter did a spectacular job, and anyone using his services will be pleasantly surprised by his work. Thank you, man!

Awesome and fast work. Extremely professional and his work can’t be beat! I can highly recommend Hunter for other projects! Thank you so much 🙂

Always a pleasure working with Hunter! Highly recommend. Thanks Hunter!